A PRINCESS IN A TUTU | Goodhart Photography, Loudoun County Child and Family Portraiture 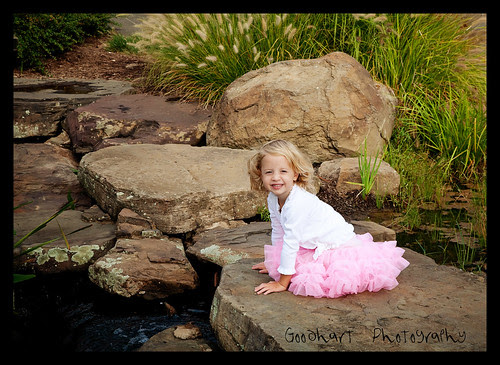 Isn't she lovely? Little Miss A is three years old and full of spirit and energy. She is modeling a tutu for me because I am considering putting together a portfolio to show to some of the small local dance schools in Loudoun and Fairfax County. And perhaps preschools. Last year I did the Team and Individual photographs for a local swim team, and I really enjoyed it! So I am interested in exploring other opportunities in the same genre.

I know dance photographs are typically done with a studio look, and I do in fact have a session lined up in my living-room-doubling-as-a-studio for later this month. But I just love to take these kinds of portraits out doors! There is just something particularly magical about that. This is another photo I did over a year ago... 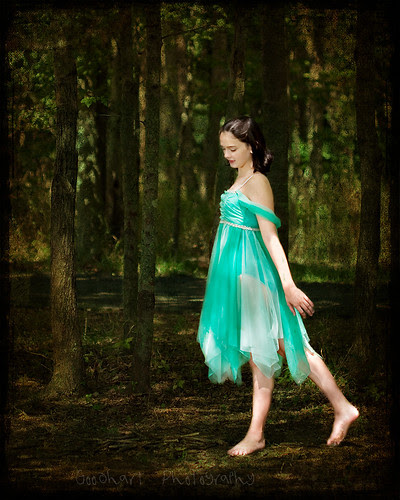 Email ThisBlogThis!Share to TwitterShare to FacebookShare to Pinterest
Labels: families, little ones 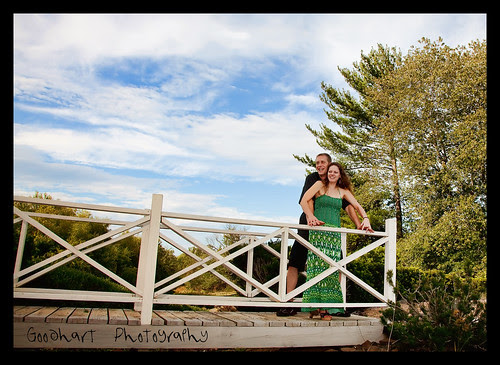 So I've been second shooting weddings for a few months now, and loving every minute of it! In fact, I will be second shooting for another local photographer on Saturday in downtown Winchester, VA.

Anyway, I had the honor of photographing engagement photographs for this lovely young couple in Fredrick County. The setting was idyllic!

Laura and Mike were so playful and natural in front of the camera.

I am sure they have a wonderful future together!!
Posted by Goodhart Photography No comments: 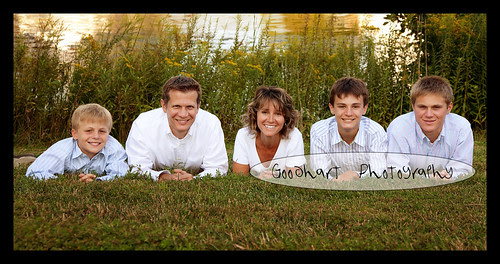 It's fairly common knowledge that light is at its most beautiful around sunrise and sunset.   In fact, photographers call an hour before sunset and an hour after sunrise the "Golden Hour".  Lighting is warmer, and softer, and the contrast between highlight and shadow is much less intense than in the middle of the day.  Even though these family portraits were taken a little before the "Golden Hour", they still have some of that golden quality, particularly in the water behind the family in the portrait above.


You do have to work fast, though, if you are trying to use the "Golden Hour", because once the sun sets, light has a much cooler tone, as below, in this portrait I took as a second wedding photographer on behalf of Shelley Miller of Shellpix Studios: 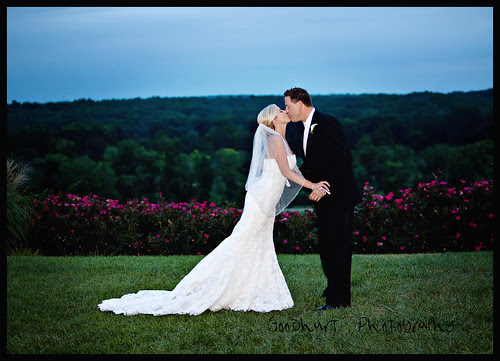 Which still can be lovely, but definitely isn't golden!
Posted by Goodhart Photography No comments: